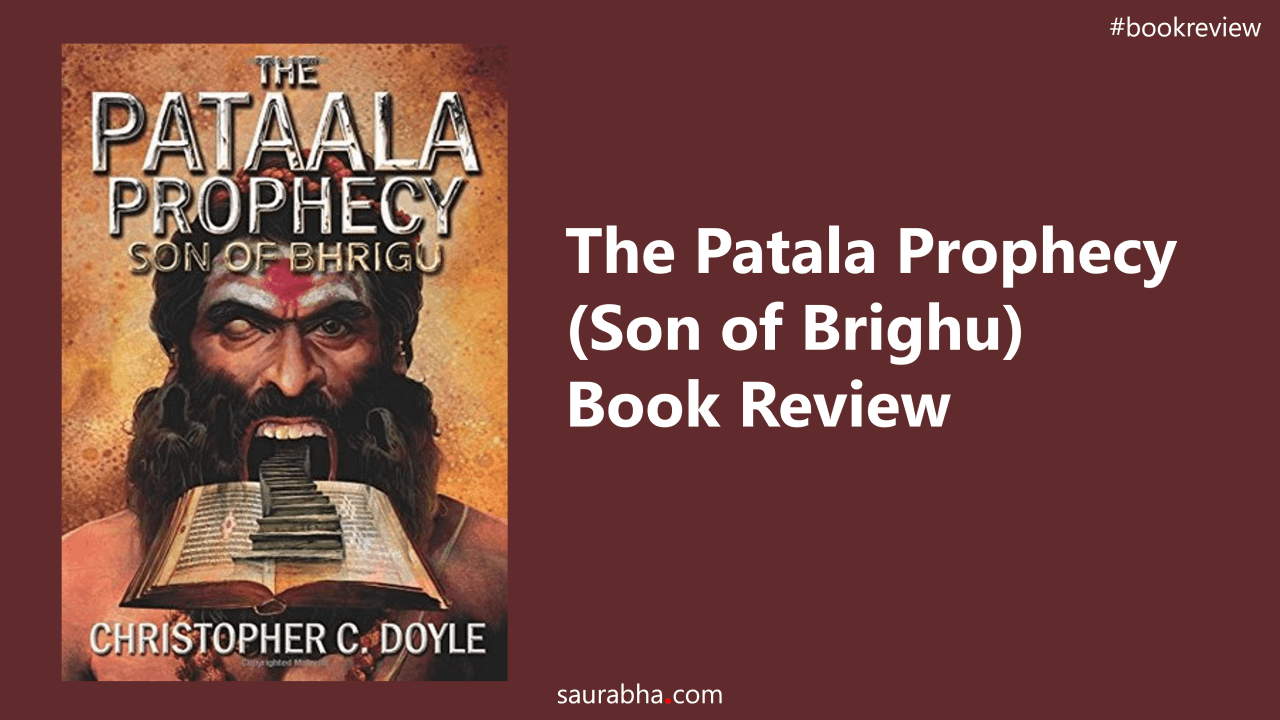 This is the first time I am writing a book review. Writing a book review has been on my bucket list for quite some time; finally getting the time to write one. I will try my level best to not go into the details of the storylines but then this is my first review so bear with me.

Today, I will be reviewing a book by one of my favourite author Christopher C. Doyle named Son of Brighu (The Patala Prophecy) released in April 2018.

I have read all the previous novels by the author and have been fascinated by the plot lines. He brings forward a great synergy of a thriller and Indian mythology. I have always been a fan of the treasure hunt sort of novels/movies and his books lead that list. This book comes after a long wait of almost 2 years since his last book. I would try to give an overview of the book without going into the details.

The book Son of Brighu (The Patala Prophecy) is set in modern-day Delhi, India. It’s about a teenage boy that was promised in a prophecy who would someday in the future defeat/kill the Son of Brighu – Shukra and save the world. The story revolves around protecting the boy, training him and some elaborate fight sequences with the armies of Shukra, all of which is based on a prophecy that is yet not fully reviled in this book.  It also talks about a group called the ‘’Sapta” – a group of 7 teenagers who will save the world (Our boy is obviously part of it). In a broader sense, the story is all about secret hideouts, mantras (Indian Vedic spells), astral walking and a select group of people trying to save the world.

The book ends with the good side winning a big battle against the Shukra army. Unfortunately, the story ends when it finally catches some traction. I think this is because “The Patala Prophecy” is a series and this book is the first part.

According to me, the Book is an Indian Mythical Rendering of Harry Potter. I found a lot of similarities between the two. The book deals a lot in the fantasy world but lacks a proper correlation between the real and the imaginary. The book is still a good and fast read. It could have been a lot interesting had it covered a little more of the story.

Other Books by the Same Author: 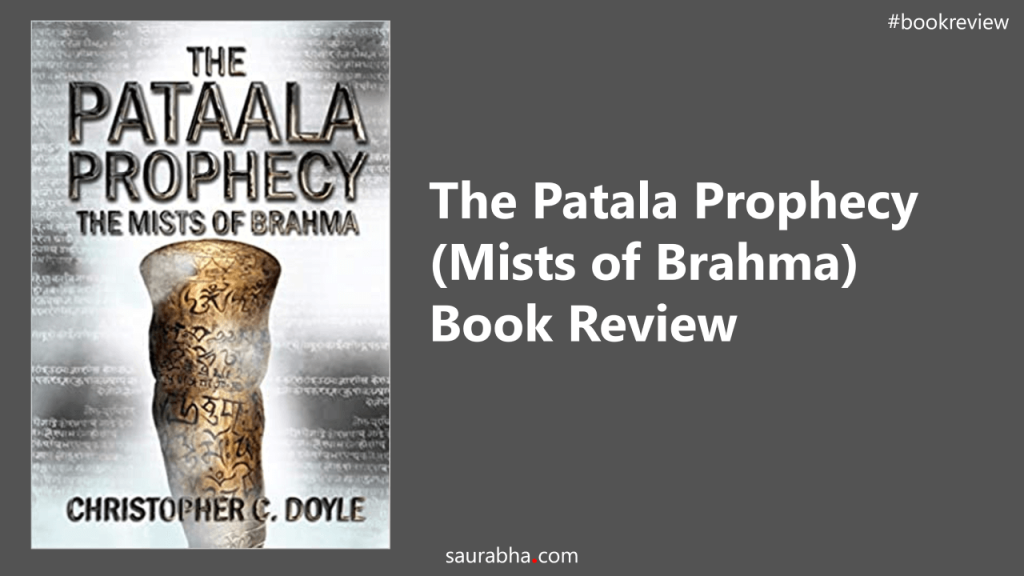