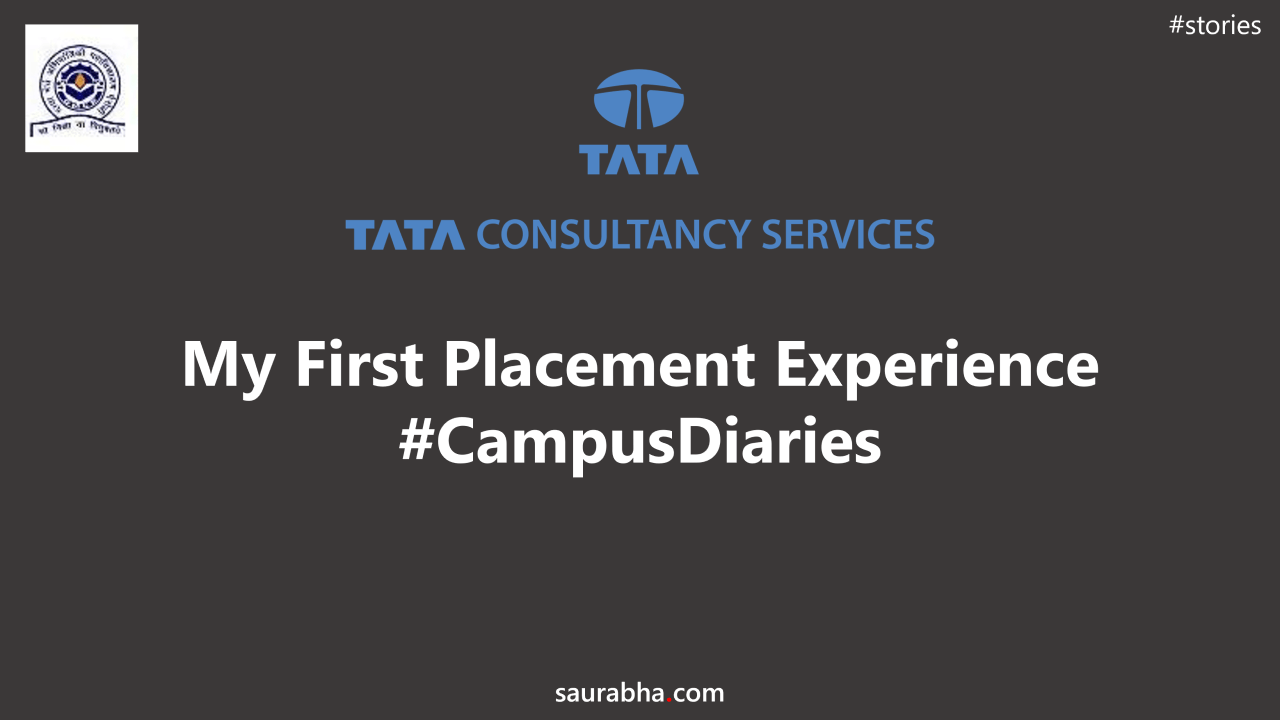 Today I would like to  share some of my experience of my first Campus placement and the company was none other than TCS[ Tata Consultancy Services].

The day started early, as the pre-placement seminar was scheduled at 8.30 am.
Thanks to Sanket’s Dad, who gave us a ride to college in his car .

As per IST and other college experiences, I knew the seminar wouldn’t start b4 10.30am , yet had to go early. And as speculated, the seminar started off at  around 10am.

About Seminar
They showed a couple of videos regarding the TATA legacy , TCS as the Indian IT Leader and a specially designed Campus Placement video. Following that was a brief talk by TCS personal and our college Alumini. Then followed the most important ppt containing the Salary and related Benefits

Shortly after Seminar, Aptitute Test was to begin.

Aptitude Test
The Aptitude Tests were online tests. Students were called voluntarily to participate in Batch 1 of the Test. Many were hesitant. But my group and I volunteered.
The Aptitude test was not really bad as expected and told by other college students. Mostly logical Reasoning questions and Some Quants. But those 80 mins were a hell of a time, seeing those CRT Monitors
During the aptitude test …there was some teamwork effort  between me and my friend
To rate it , it would be 3.5/5

After Aptitude , we got mixed reviews with some academically good students couldn’t attempt much while some attempted a lot and told simple.
After a wait of 30-45 min , the results were out and me and my Group passed !!!!

Interviews
We were yet in the hang of Apti, when I was called in to inaugurate the interviews.
To my surprise it was a panel interview !!! ….3 people sitting and staring at me.
Following the ethics and fundas, I walked in and greeted them individually.
Following then was about us question which was ok.
Then came about my projects which was a no problem situation.
After all the general details, they started with tech questions which were OK.
The interview ended with simple HR questions.
To rate it , it would be 3/5

My interview was over by 3pm.
In my group only me and Aniket were in panic situation, while all were looking good.

After waiting and doing TP for more than 6.5 hours
The result was declared ….

The feelings great, “becoming part of a $10 billion IT company and that too having the TATA Legacy !!!”

At the same time, feeling sad as this will probably be my last campus placement as I am no more eligible after getting placed here for any other companies to come !!! 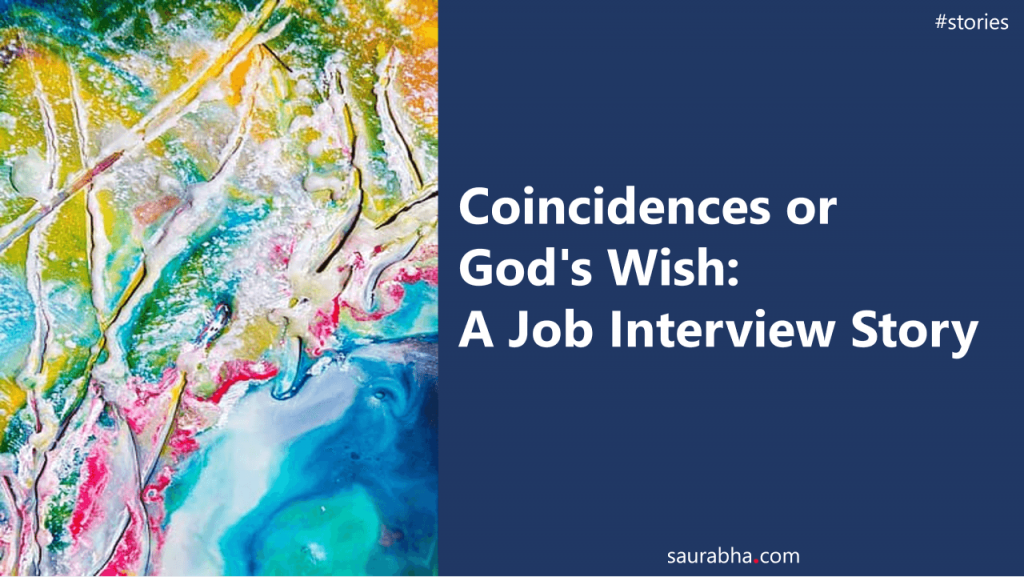 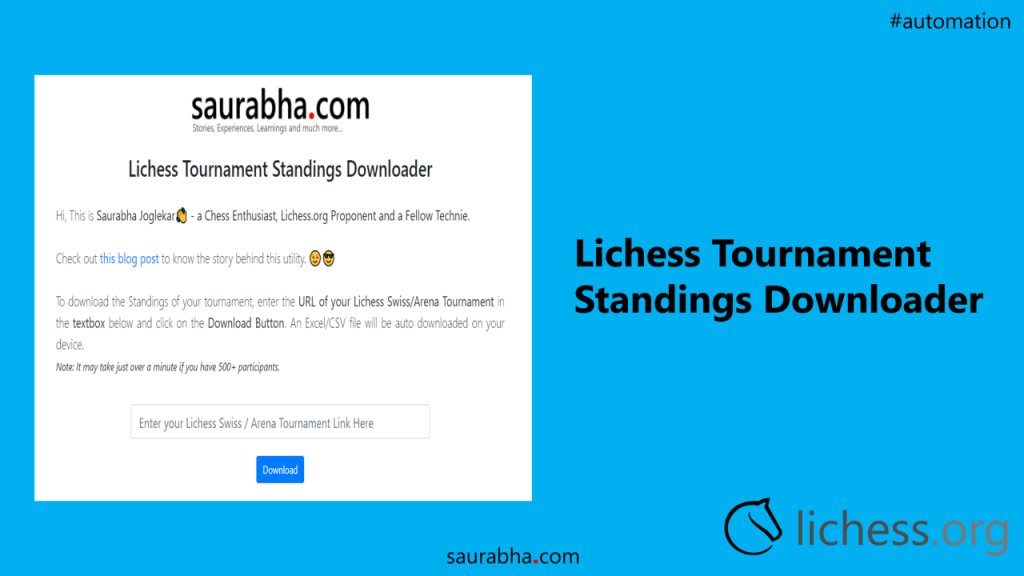